This volume illustrates how European Integration developed from a Franco-German partnership prospectus in 1950 into a Community of 25 states which currently (2004) constitute the European Union (EU).  The main tenets of this body politic of 451 million inhabitants are the pursuit of peace, economic stability, socio-economic well-being, democracy, the safe-guarding of human rights and the upholding of the rule of law.This book illustrates how Malta fitted into this grand design without overlooking the fact that integration has quite a long story in the island’s political history. In fact, during the firs thalf of the 20th century local politicians saw Malta as the rump of a larger nation state that could either be neighbouring Italy or imperial Britain.  In the early post-war years it was the turn of much larger Western European countries to realize that they were too small to fend for themselves. With the dismantling of the Iron Curtain in 1989, even the once Soviet-dominated Eastern European countries were attracted by the prospects of EU accession, thus turning integration into a truly pan-European phenomenon. 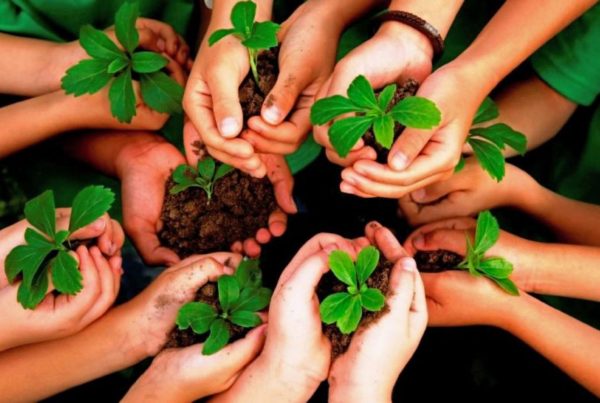 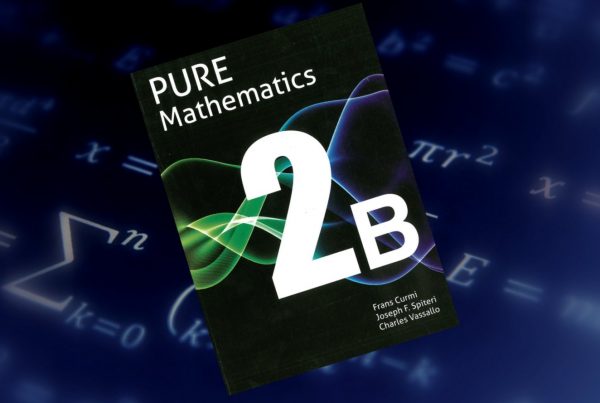