Hit enter to search or ESC to close
News

By joshuaocock December 2, 2005 No Comments

Leaders from the Commonwealth Countries meet for a few days every two years in order to discuss joint policies, initiatives and issues. In November 2005, this meeting was held here in Malta and Miller Distributors Limited was proud to be part of the event.

Miller Distributors Limited exhibited at the People’s Forum, a platform allowing civil organizations and societies to interact with the Commonwealth Government bodies. Participants and visitors from 53 countries attended the exhibition, whose theme this year was “Networking the Commonwealth for Development”.

Miller Distributors Limited acted as representative for the Commonwealth Secretariat, Palgrave Macmillan Publishers and many internationally recognized local authors, displaying books covering all aspects of international relations, social and public policy and the Commonwealth. Daily newspapers, news magazines and stationery were also available on the stand.

Krishnan Srinivasan’s new book “The Rise, Decline and Future of the Commonwealth”, which was published to co-incide with the biennial summit, was given particular prominence. Krishnan Srinivasan is a senior Indian diplomat who until recently also served as Commonwealth Deputy Secretary-General. 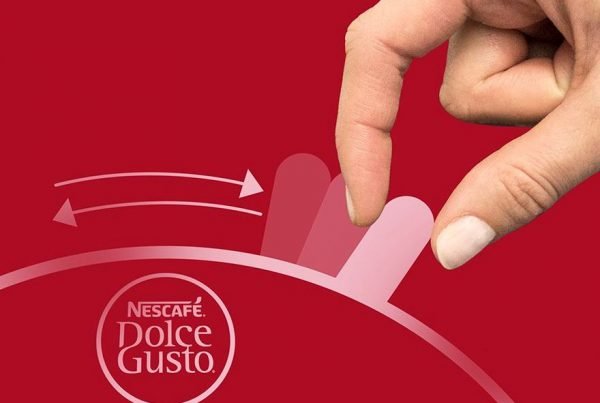 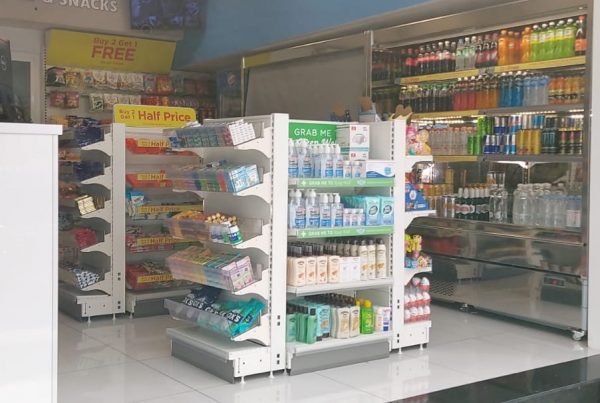 8 Till Late Convenience at Paceville Refurbished and Now Open 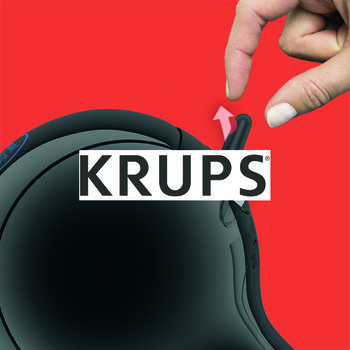