The second edition of Tonio Bonello’s Maltin series consists of two books; the first print talks about the life of the locally renowned singer and how he became acclaimed with his take on the Rock and Roll style of music. Even though he later emigrated to Australia, he never really forgot his roots and Malta was always kept close to his heart.

The second print is a lyrical book that reviews all the songs that Freddie Portelli is known for, including Viva Malta, Hallini and Ma Kellekx Tort. The two prints come in a bundle, and also include a free CD with all of Freddie Portelli’s hits.

Maltin: Il-Ħajja u l-Istorja tal-Kantant Malti Freddie Portelli is available from all Agenda Bookshop, 8 Till Late Convenience and WHSmith outlets, and other leading bookshops around the Maltese Islands. The book can also be purchased online. 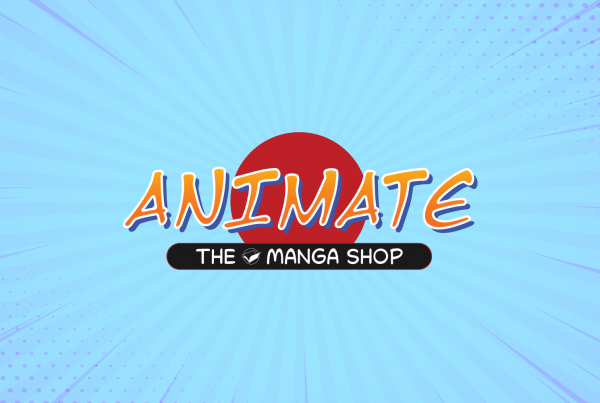 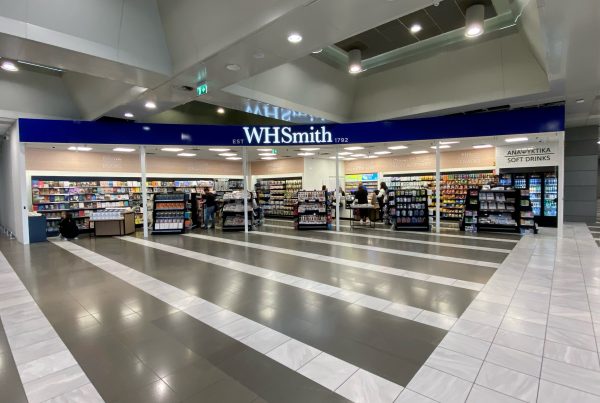