The ‘Battle for Malta’ Veterans Reunion, held in September 2005, Commemorated and Celebrated the 60th Anniversary of Victory in Europe and the end of World War II. To mark this historic occasion, a private Commemorative medal was issued to all UK and Allied War Veterans who had directly defended or supported Malta during the dark days of the War and who attended the Reunion week in Malta.

Design and production of the medal was managed by Committee member Terence Mahon, who is a Royal Navy Veteran and survivor of the Pedestal (Santa Marija) Convoy. He was assisted in computer graphics by John Clifford and in the design artistic contribution by George Bonello (Dip Institute d’Arts di Firenze) – all are Malta residents.

The final design proof was sent to Buckingham Palace, as the obverse side images the George Cross, and a reply indicating no objection received. At the same time, through her Personal Private Secretary, Her Majesty Queen Elizabeth conveyed her best wishes for a successful Reunion in Malta.

The medal was manufactured by Award productions Ltd, of Shrewsbury UK while Miller Distributors Ltd (Malta) were the sole contributory financial sponsors. 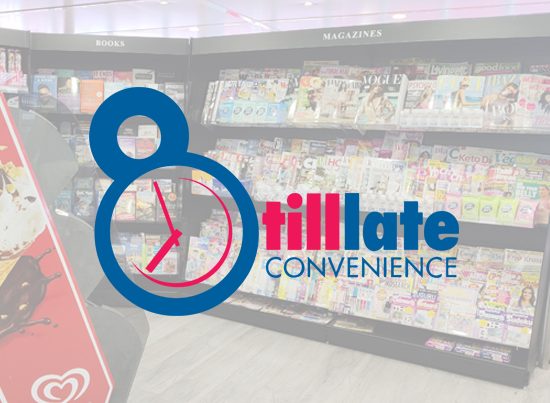