Hit enter to search or ESC to close
News

By Miller Distributers December 3, 2007 No Comments

Miller Publications, publishers of ‘Of Craft and Honour and a Templar’s Chronicles’ by George Gregory Buttigieg, were awarded the literary prize for novels in a foreign language as part of the National Book Prize. The prize-giving ceremony was presided over by Prime Minister Lawrence Gonzi.

The National Book Prize, the only one in its category in Malta, is an annual event organised by the National Book Council. Winning authors and publishers share Lm10,000 rewarded by the Ministry for Education, Youth and Employment.

This year, 130 books were submitted for the judgment of the National Book Council. The competition was spread over 21 categories. 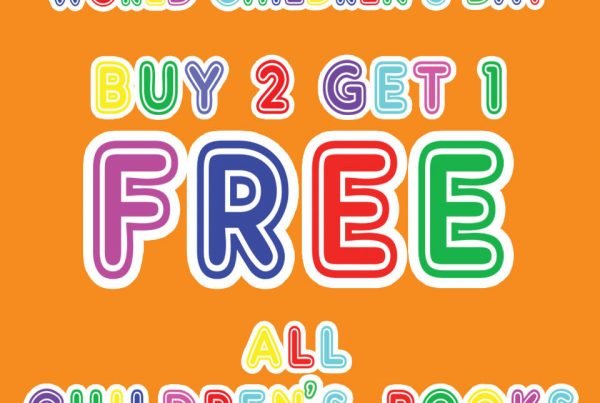