Made for your home

BUTLERS, the “specialist for living”, operates more than 100 stores and has expanded to 10 countries across Europe, namely Austria, Switzerland and Ireland, as well as franchisees in Southern and Eastern Europe. Miller Retail is the operator of Butlers in Malta. BUTLERS Malta opened its first outlet in Sliema in October 2014. In October 2020, Miller Retail inaugurated the opening of BUTLERS on Republic Street, Valletta – marking the second BUTLERS store on the island. Less than a year later in August 2021, Miller Retail launched the third BUTLERS store in Malta, located in Paola.

By Laurence Xuereb In Butlers

By Laurence Xuereb In Butlers 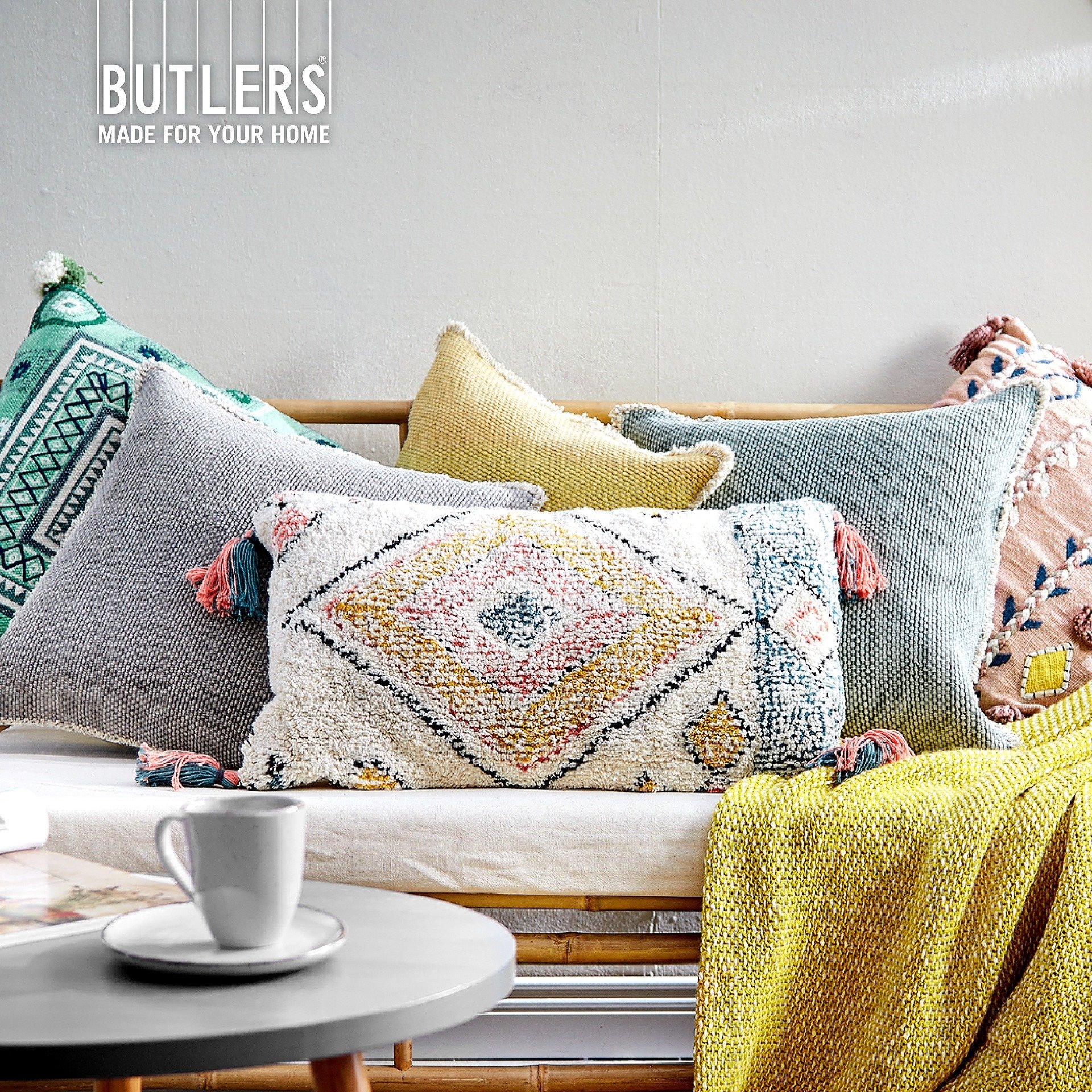 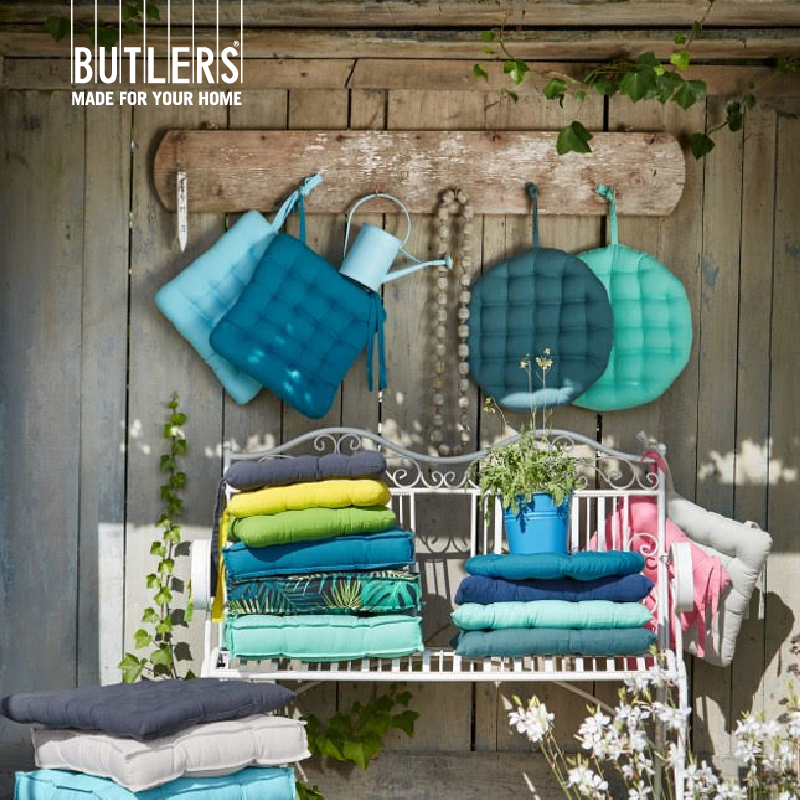 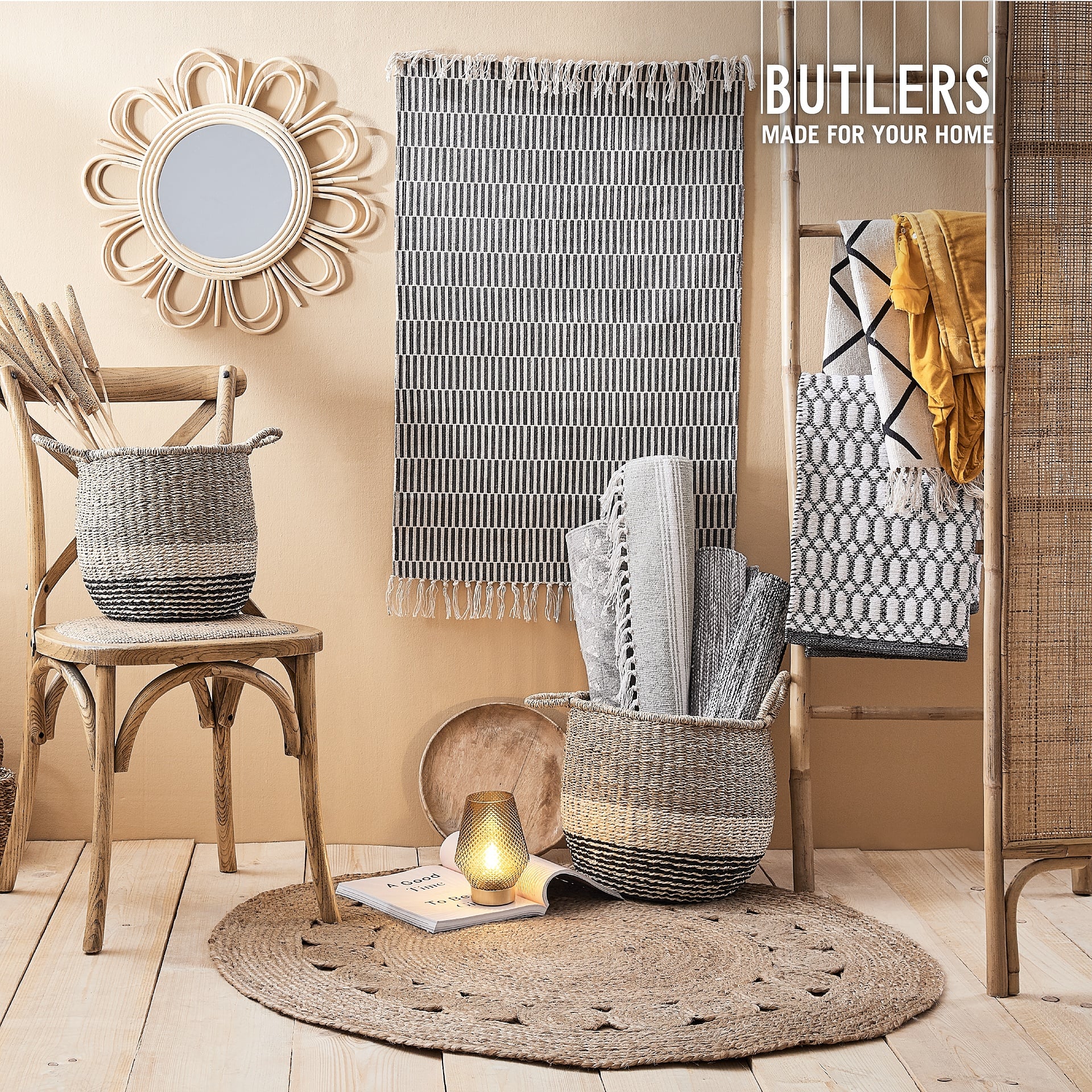 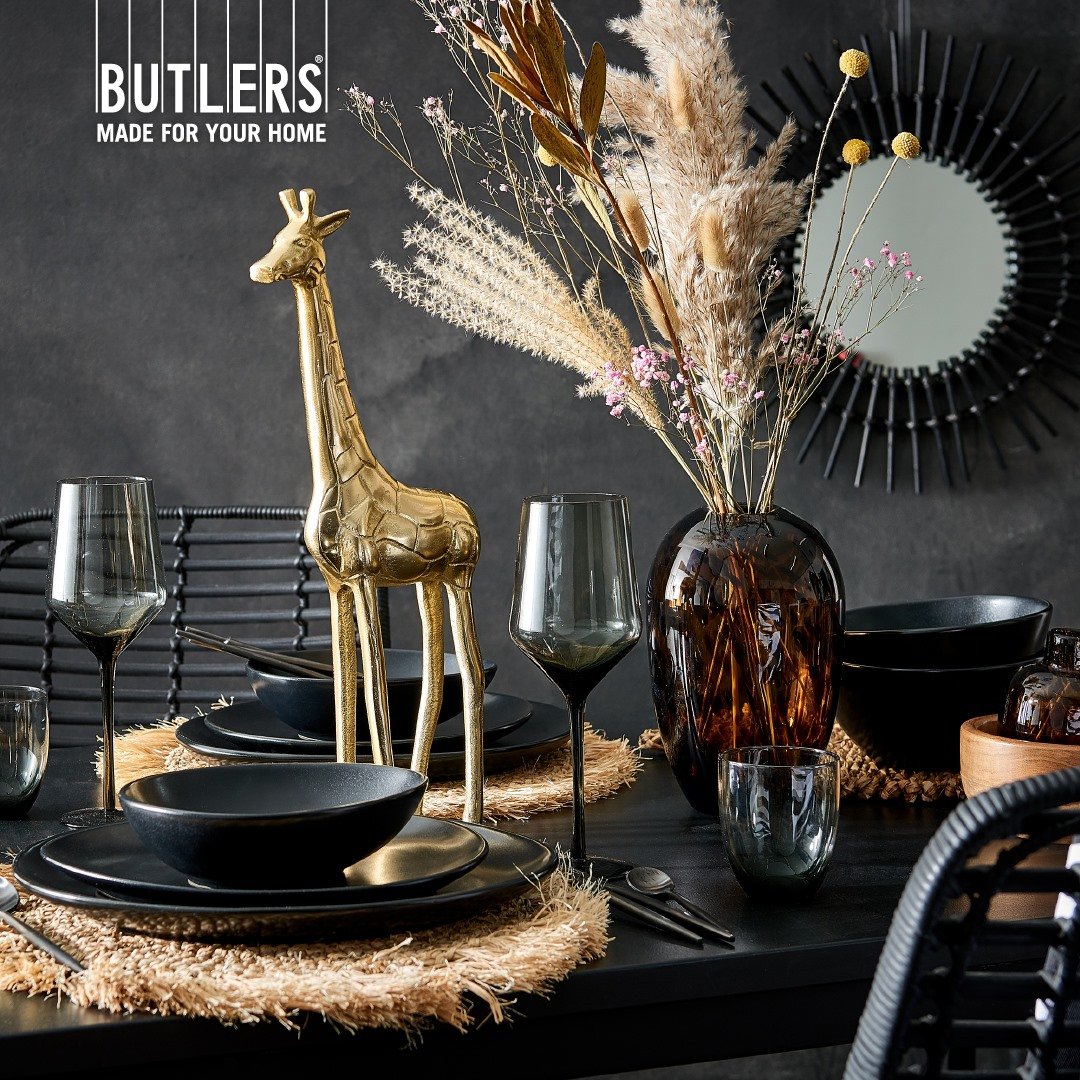